"Birmingham Hippodrome and Qdos Entertainment are delighted to announce a star-studded cast for the UK’s biggest pantomime. 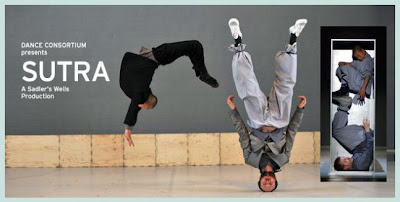 'Sutra' is unlike anything I have ever seen before. I haven't been to many Dance productions, so I was intrigued as to what it was going to be like.

The production features real life Monks from the Shaolin Temple. It crosses Contemporary dance with martial arts and acrobatics, which makes it an incredibly interesting piece. Personally, I couldn't quite grasp any sense of story, but it had themes of freedom and isolation.

I'm not highly educated when it comes to dance, but I was definitely left in awe of the performers on stage. The whole company were incredibly talented and some of the skills they hold are unbelievable. 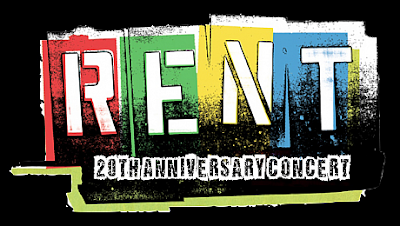 As a fan of the show, I was incredibly excited to have the chance to see it performed again live in the theatre. Rent is such an empowering and moving show, its hard not to do it justice. Unfortunately for me, this production wasn't exactly the fine example I was hoping for. Don't get me wrong, I still enjoyed the show, it's hard not too, but it had its faults.

As it was billed as Rent in Concert, I wasn't expecting to see a fully staged production of the show, but by the interval I was left confused as to what is was exactly. The majority of the cast, seemed to be acting out the story, brilliantly I must add, and treating it like this was a low scale production of the musical, while others seemed to have no connection with the story and were simply treating it as a rock concert. Unfortunately, poor direction left the show feeling under-rehearsed and inconsistent. 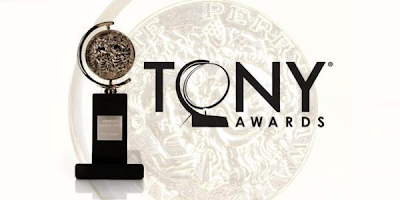 The Results for the 2013 Olivier Awards have been Announced.

The winners of each category are highlighted, with the nominations below: 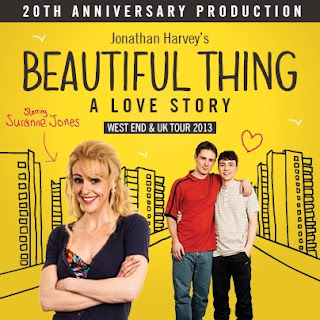 Last night I was a part of History. I attended the private dress rehearsal of the 20th Anniversary Production of Jonathan Harvey's 'Beautiful Thing' at the Arts Theatre, London. At the start of the show, producer Tom O'Connell came on stage to welcome us to this special event. He asked us to keep in mind that this was a Dress Rehearsal, a fact that I had completely forgot by the interval.

For those of you who may not know the play, “Beautiful Thing is a glorious urban love story between two young men coming to grips with their sexuality and the effect it has on the people in their lives. It tells the story of teenager Jamie's relationship with classmate and neighbour Ste. Together the two boys find comedy, warmth and the music of Mama Cass through their loud-mouthed next door neighbour Leah. The play exquisitely depicts what it is to be sixteen, in the first flush of love, and full of optimism.” 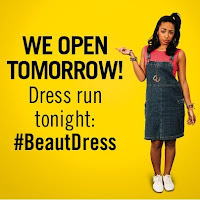 As a fan of the play anyway, I was extremely excited and intrigued to see this production. It's safe to say, in no way was I disappointed. Every aspect of the show came together beautifully, making the whole thing so believable. Colin Richmond has done a fantastic job with the design. Although fairly simple, he did a great job creating a set, that was pleasing to the eye.

The cast on a whole, came together perfectly. Suranne Jones plays Jamie's mum, Sandra. Her portrayal of this loud-mouthed, single mother who is more pre-occupied with ambitious plans to run her own pub and an ever-changing string of lovers, is very well executed and believable. Her comedic timing is superb. The first scene in Act 2, between her and Jake Davies, who plays Jamie, was simply stunning. The acting between both of them was so true, and made the relationship between them seem so real. In fact, they reduced me to tears.

I am pleased to announce that I am now a 'First Night Blogger' for Birmingham Hippodrome. This fantastic opportunity means that I will be attending Press Nights and providing reviews on the productions I've seen, on my blog.

The First Night Scheme at Birmingham Hippodrome is a free membership schme, giving 16-23 year olds the
chance to get their hands on thousands of discounted tickets for musicals,
comedy, dance, panto, opera and ballet!

The benefits of the scheme also include invitations to special events, post show talks, backstage tours and workshops.

To Register yourself as part of this scheme:
Posted by Unknown at 14:40 No comments:

Other Blogs of Interest